Joseph is a photographer for Enchanted Celebrations who became interested in photography in High School and then after serving in the army came back and began taking pictures. Joseph is one of those South Jersey Wedding photographers who likes to let his pictures do the talking. Unlike many wedding Photographers in South Jersey, who insist on having their own style that they use at every single shoot, Joesph has the philosophy to try something a bit different at each shoot. According to him, this adds uniqueness and makes him able to express the love between the bride and groom which is the most important part of the wedding pictures to him. 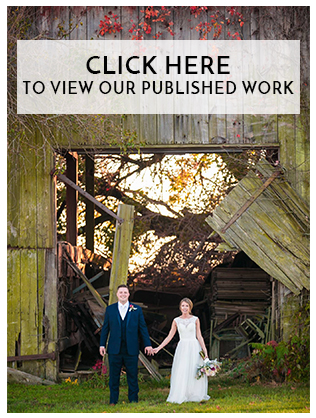